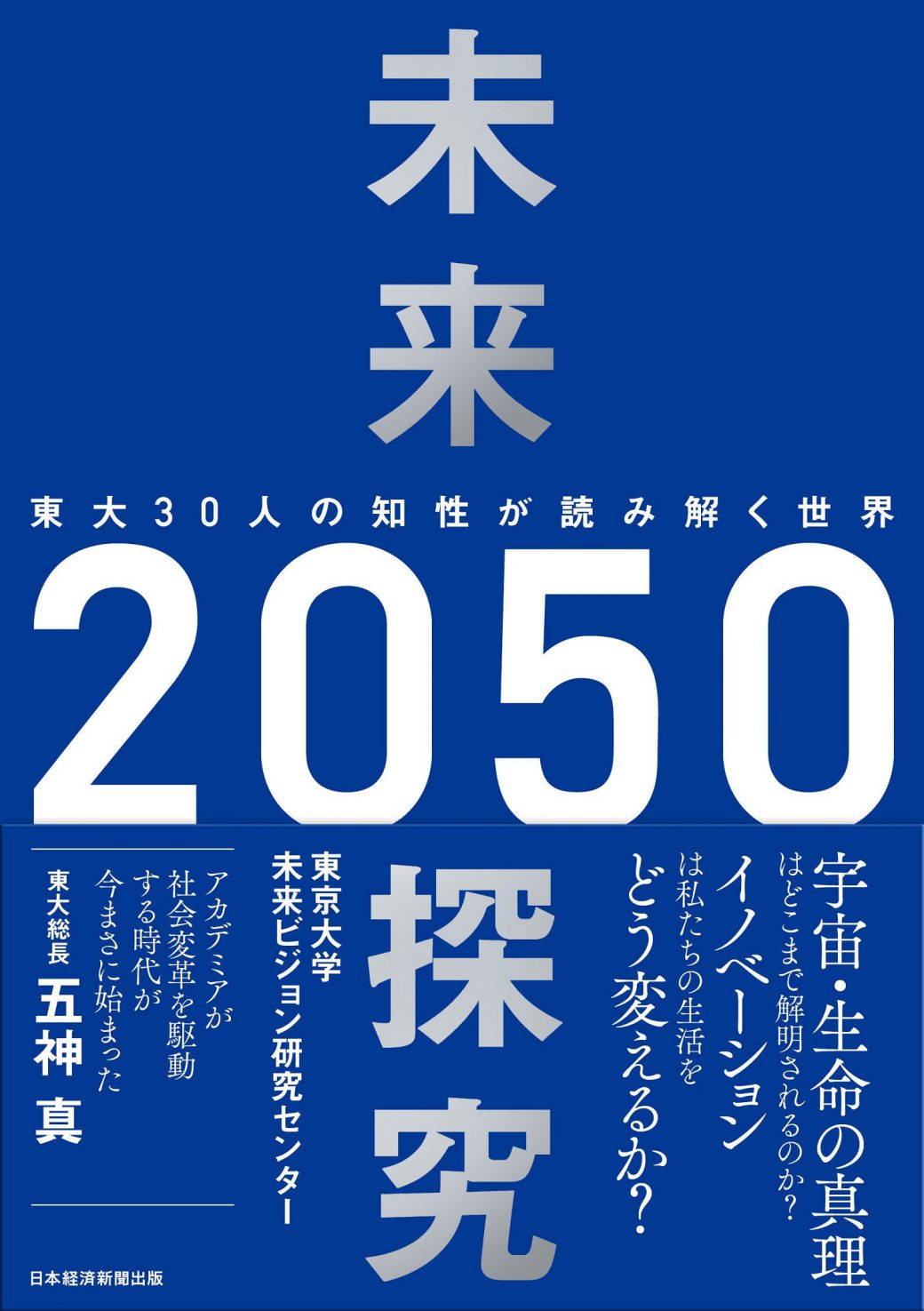 In the 21st century, when science and technology are advancing at an accelerating pace and international society is undergoing turbulent changes, we are becoming increasingly concerned about the future. Looking at the rapid progress of information and communication technologies and biotechnologies, and looking back at the turbulent international society caused by the global outbreak of the new coronavirus that began in 2020, it can be said that it is no longer useful to look at the future in a linear fashion based on past experiences and events. There is an increasing need to think deeply about the complex and multilayered future.

The book is divided into three parts. The first part focuses on futures studies and introduces studies related to the future, and also explains the approach of this book in the second half. The second part is the main part of the book. In order to cover a wide range of disciplines, we interviewed thirty researchers from various fields at the University of Tokyo and asked them to talk about the trajectory of knowledge in their respective disciplines and the image of the future drawn from them. The project is unique in that it asks thirty experts each from the different fields such as economics, brain science, virology, data engineering, robotics, mathematics, particle physics, Japanese history, Western art history, and Buddhist studies to answer a common question. As a result, what turned up was that even the fields that seemed completely unrelated to each other unexpectedly had some aspects in common. The third part summarizes the interviews of the second part, and concludes with a conversation between Makoto Gonokami, President of the University of Tokyo, and Kiichi Fujiwara, Director of IFI.

Please refer to the Japanese page for purchase.

The Japanese page for purchase